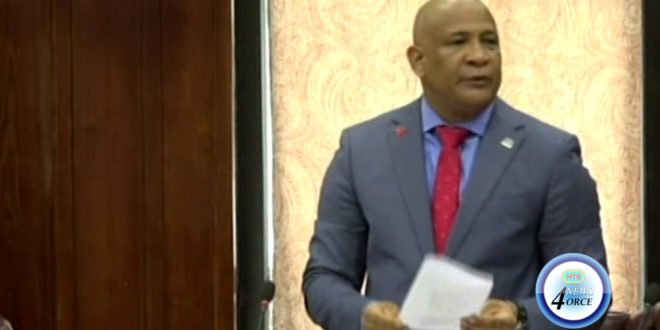 St. Lucia’s lower house of parliament – the house of assembly was convened on Tuesday.
Among the matters down for debate were the changes to the citizenship by investment programmed (CIP).
This is not the first time that the government has sought to make amendments to the programme.
The changes it says are necessary to ensure that St. Lucia’s CIP is competitive.
The citizenship by investment programme in Dominica has earned more than a billion dollars for that Caribbean country.
However, in Saint Lucia the opposition argues that the government is mishandling the CIP.