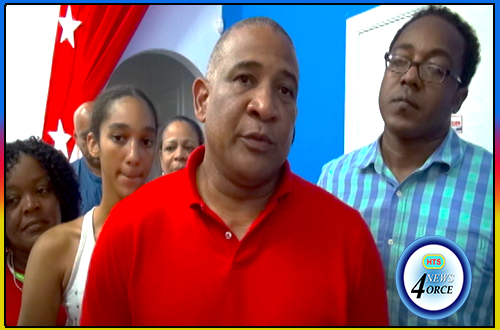 A recount in Castries South was underway on Tuesday after preliminary results on election night indicated that Dr. Ernest Hilaire emerged victorious.
With a 40 vote margin, the UWP which claimed 11 of the 17 seats at stake, still has its eyes on the coveted constituency.
Dr. Hilaire speaking to hts news4orce on Monday night while disappointed in the Saint Lucia Labor Party’s loss at the polls maintains that he ran a decent campaign.