Home / Sports / Highjump: Another gold for Levern Spencer in Brazil 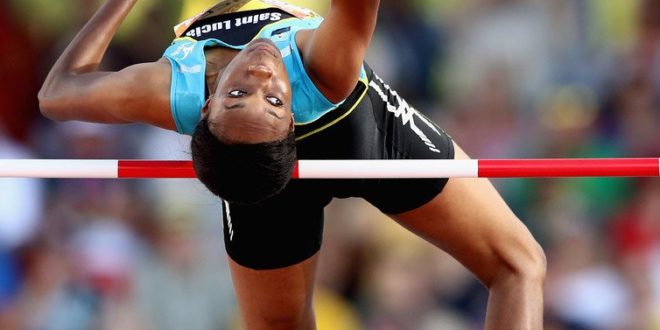 Highjump: Another gold for Levern Spencer in Brazil

Four days after her gold medal winning performance in Finland, the region’s premiere high jumper Levern Spencer was at it again, but this time at the National Development Centre’s Stadium in Brazil.

At that stage, the Panam and Commonwealth Gold Medalist had defeated all of  her opponents, including Elizabeth Patterson from the USA who placed 2nd with a clearance of 1.90m, so she decided to discontinue her competition as she continues to focus on upcoming major competitions line CAC Championship in Columbia and NACAC IN Canada, both mere weeks away.