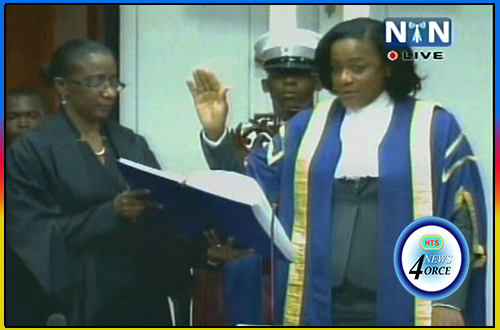 Member of Parliament for Castries Central Sarah Flood-Beaubrun was elected deputy speaker of the house on Tuesday July 12th, but not without a bit of drama.
It took three calls from house speaker Leonne Theodore-John for nominations to the post, before Prime Minister Allen Chastanet asked for a 10-minute break, citing an ‘impasse,” 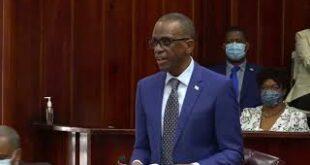 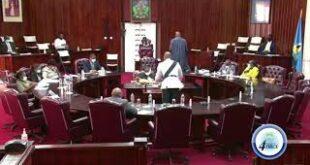 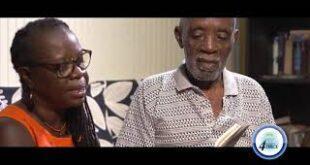 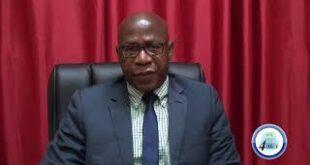