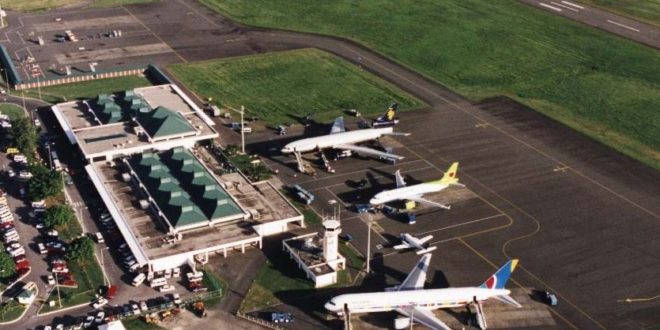 This new glimmer of hope for the multi-million-dollar project was revealed by the Minister responsible for Infrastructure, Ports, Energy and Labour, Honourable Stephenson King, during his presentation on the 2018/2019 Estimates of Revenue and Expenditure Debate.

The Government of Saint Lucia is in the final stage of negotiations with the project developer, for the construction of a world-class airport with all modern amenities. The new airport will help place Saint Lucia`s tourism industry on par with other international destinations.

The project also compliments Government`s broader plan for the development of the South, which will result in the creation of new and thriving economic streams in Vieux Fort and environs. Once in motion, the Project will generate substantial jobs for skilled workers and contractors, thus stimulating economic activity.

In his address to the Parliament on March 21, 2018, Minister King said the current administration intends to bring the airport project back to the gates of execution before the end of this year. In preparation Minister King just recently led a delegation on a business tour of the Miami International Airport to assess designs and meet with key project partners.

The Prime Minister Hon. Allen Chastanet will further announce plans for the commencement of the Hewanorra International Airport, when he presents his Budget Policy Address in Parliament on April 3, 2018.