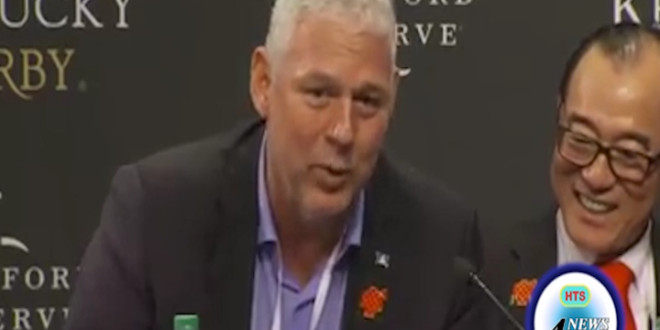 Prime Minister Allen Chastanet is back from a north American trip that included a stop at the Kentucky Derby horse racing event.