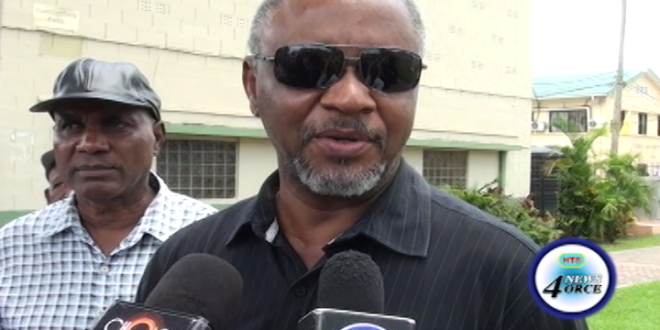 The soon-to-be-appointed national security minister says IMPACS tops the list of agenda items, the moment he assumes office.
A few months ago, political leader of then main opposition United Workers Party Allen Chastanet announced on the platform, that Hermangild Francis would be appointed to the position should the party form the next government.
Chastanet has apparently made good on his promise, as Francis disclosed to news 4orce on Monday that he will indeed be sworn in as minister for home affairs, legal affairs & national security at Tuesday’s ceremony.