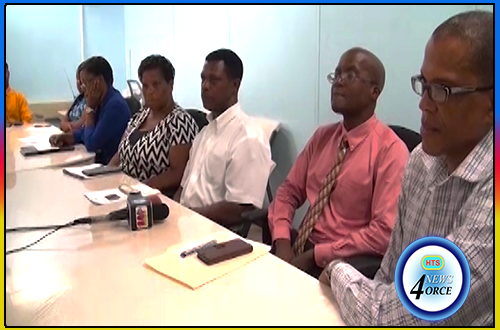 Officials of the national council for the elderly say they are outraged following reports of the alleged brutal sexual and physical assault of a Dennery woman.
The victim, in her 50’s, spoke to HTS News4orce on Monday – two days after the horrific attack.
The council’s president says it’s a heart breaking, traumatic episode and is calling for swift justice in this matter.