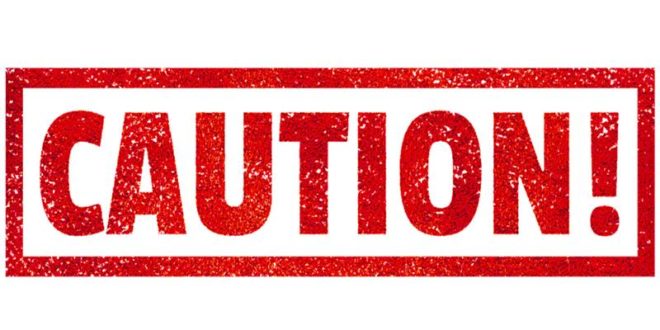 GIS – PATIENTS’ SYMPTOMS SEEM TO BE IN KEEPING WITH THE INGESTION OF A POISONOUS SUBSTANCE.

Chief Medical Officer, Dr. Merlene Fredericks, has raised a public health alert due to four unusual deaths that occurred in close proximity to each other. The deaths occurred between Friday, March 9, and Monday, March 12.

The Ministry of Health is currently investigating the deaths of the four adults who reside in the Coolie Town area. The patients presented to the Victoria Hospital at varying times with unusual symptoms, such as sudden onset of blindness, abnormal abdominal pain, and in some cases, persons developed rapid unconsciousness and death.

“The symptoms seem in keeping with [the ingestion of] a poisonous substance. We do not believe that the individuals died of an infectious disease,” Dr. Merlene Fredericks said. “We have heard rumors of [the possible ingestion of] a toxic substance, perhaps something that looks and smells like alcohol being stolen and shared, but we have no evidence at this point what the actual toxin may be.

“While the ministry continues investigations within the community alongside the police, we are cautioning persons against drinking alcohol, especially consuming drinks from unrecognized sources.”

The Ministry of Health advises that anyone with information should contact the police in order to prevent more persons from being exposed to the toxic substance. Persons who believe they may have been exposed should visit a health facility where they can be examined, tested and managed.