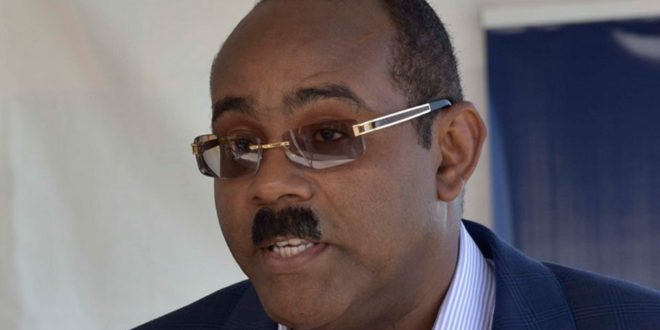 “A calm end to violence and other disruptive activity is essential…”

Chairman of the Organisation of Eastern Caribbean States (OECS) and Prime Minister of Antigua and Barbuda, Honourable Gaston Browne, has called for calm in the Commonwealth of Dominica and for adherence to the rule of law and constitutionality.

“A calm end to violence and other disruptive activity is essential to ensuring that the general elections in Dominica are conducted in an atmosphere that is free and fair,” Prime Minister Browne stated.

The OECS Chairman called on all parties to respect the law of Dominica and the constitutional provisions for holding general elections that reflect the will of the people.

Prime Minister Browne is presently in Washington, D.C. leading a CARICOM delegation to a US Congress Round Table on de-risking and correspondent banking relations.