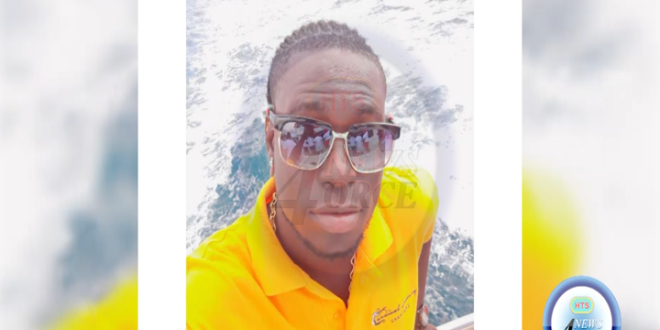 A 26-year-old Guyanese national and Bagatelle resident is homicide victim number 5. Michael Pooran reportedly sustained multiple stab wounds during an alleged skirmish with a known individual. The incident occurred during the wee hours of February 24 in Bagatelle after Pooran reportedly left home to attend a house party. Police have one person in custody assisting with investigations.