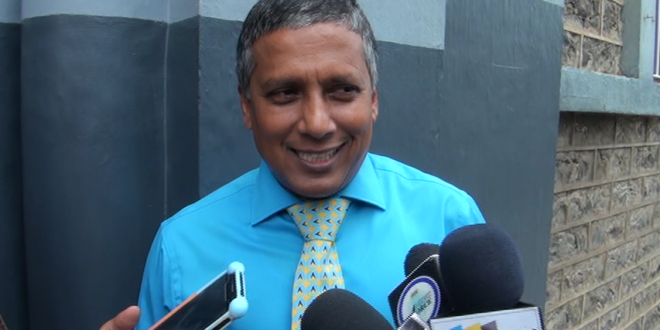 Guy Joseph Says UWP “Not Where We Want to Be”

On the sidelines of a June 6th ‘thanks giving’ church service put on by the United Workers Party [UWP] to commemorate one year in Office, Economic Development Minister Guy Joseph conceded the new Administration has experienced “challenges” over the last 12 months. 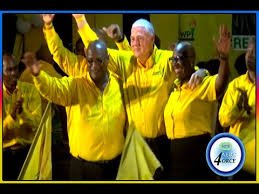 Although not discounting Election campaign accomplishments such the widely popular 5 to stay alive, Joseph remarked on the smooth implementation of the UWP Administration’s maiden Budget.  He has accused the Opposition Saint Lucia Labor Party [SLP] of attempting to derail the Allen Chastanet led government. Watch video.