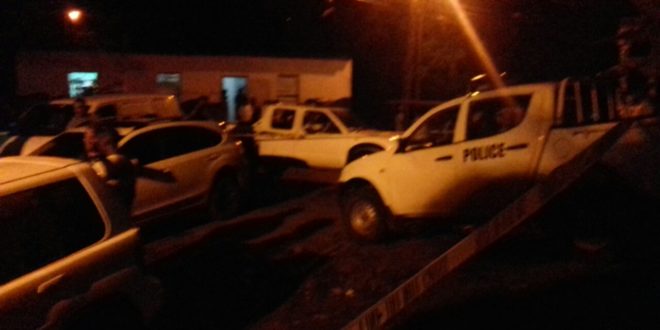 The Criminal Investigations Department [CID] have launched a probe into homicide 55.

On December 20, the Maynard Hill community was rocked by gun violence. One man is confirmed dead following a shooting in the Castries East neighborhood that occurred after 7 pm.

The shooting victim, initially identified as ‘Chad’ is said to have been shot at point-blank range by an unmasked gunman who fled the scene. 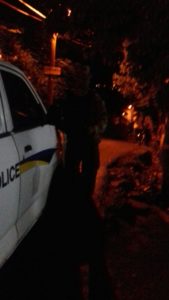 Police investigators are still working to determine a motive for the fatal shooting.