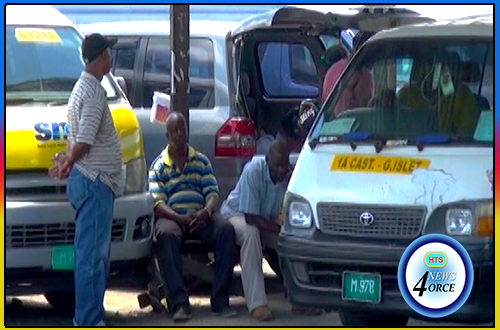 Critics are once again spurring debate on the effectiveness of a cashless payment system versus the use of guns to secure St. Lucia’s bus drivers. This comes in the wake of another attack on an omnibus operator.

A group of men placed a gun to a Gros- Islet bus driver’s head in a failed car-jacking in the early hours of Monday morning.

The driver spoke to hts news4orce about the ordeal.