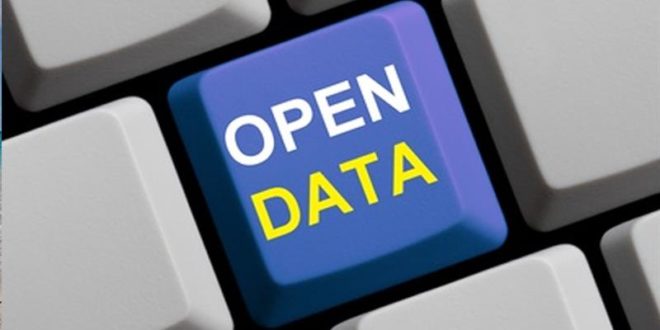 GIS – THE WORKSHOP WILL EXPLORE HOW DATA CAN BE READILY USED BY THE PUBLIC.

The Government of Saint Lucia will, next week, launch Saint Lucia Open Data (data.govt.lc). The objective is to make government data more readily available and accessible.

Dozens of datasets have already been released by the various ministries across government and this data can support informed public debate on several issues.

As a precursor to the launch of Saint Lucia Open Data, a Data Literacy Boot Camp has been planned and will take place from June 5 – 7 at the National ICT Centre on Bourbon Street. It is designed around the question: Now that data has been ‘opened’, how can it be readily used by the media, civil society, community groups, NGOs, entrepreneurs, researchers, professional association and universities?

Several data literacy experts and trainers from the World Bank Group, SlashRoots Foundation, Code for Africa, the International Center for Journalists, and the Department of Public Service will be facilitating the three-day hands-on exercises, placing special focus on core skills development for Data Literacy.

Sustained follow-up is vital, and therefore, participants will be invited to join a community group to bring together data consumers for monthly meet-ups to collaborate on digital experiments designed to rethink the way journalists gather, report, and disseminate the news.

The Data Literacy Boot Camp will provide a practical introduction to demystify ‘opened’ data, and encourage participants to become more active agents of their own development.

The Open Data project, (data.govt.lc), will be launched on June 8.