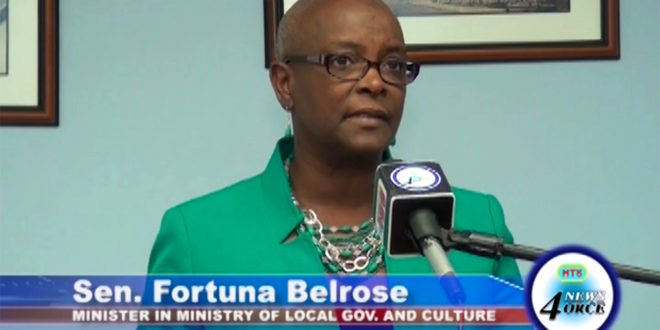 Cabinet is expected to make a decision on the fate of the National Cultural Centre this week.

This news was revealed by the Culture Minister at the weekly pre-cabinet press briefing on August 14.

Artists and cultural activists want to ensure that the new location for the National Cultural Center incorporates arts in the Castries city.

In July, Culture Minister Senator Fortuna Belrose hinted that the new location might be on the outskirts of Castries.

Last week, the Minister engaged the artistic fraternity in deliberation on some of their qualms about the new proposed site

The UWP government maintains that the relocation is part of its strategy to promote cultural and creative industries.

Belrose is optimistic that Cabinet will finalize the location for the Cultural Center by the end of the week.