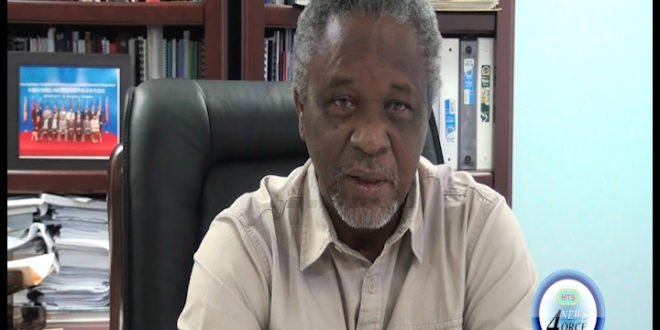 The government is weighing the option of appealing the millions in damages awarded by the high court to mentally challenged prisoners after ruling that their right to personal liberty was violated. The court argued that the men, given their mental state should have been placed in a mental facility rather than prison.