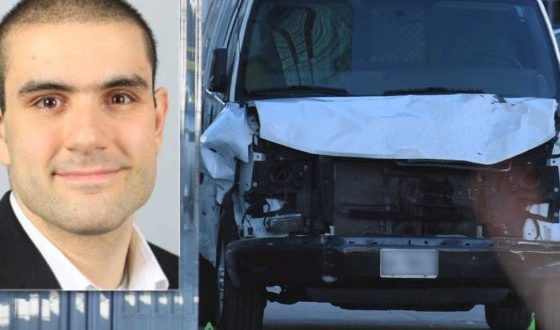 Gov’t expresses condolences to Canada in wake of attack

[Press Release] It is with deep sadness that the Government of Saint Lucia learned about Monday’s horrific tragedy in Toronto which has left 10 dead and 15 injured.

Reports are that several pedestrians were hit by a man driving a rented van in the city’s north end on April 23rd 2018.

“We are with the Canadian people at this time,” said Prime Minister Honourable Allen Chastanet, speaking from London where he recently attended meetings with Canadian Prime Minister Justin Trudeau.

“These types of senseless attacks cost innocent lives and we stand in solidarity with the people of Canada at this difficult time,” said PM Chastanet. “Our prayers and hearts go out to Prime Minister Trudeau and the people of Canada. We also can’t imagine what the friends and families of the victims are experiencing right now and we pray for them in this time of loss and grief. On behalf of the Saint Lucian people we also send our condolences to the High Commission of Canada in Barbados.”