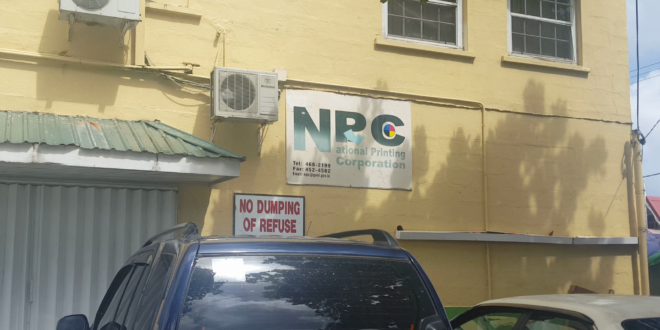 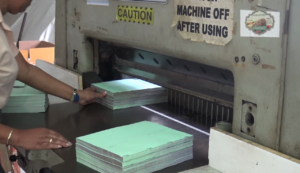 The government of Saint Lucia has commenced an audit into operations at the National Printing Corporation [NPC]. On June 30th Cabinet Secretary Ben Emmanuel and, Deputy Permanent Secretary in the Office of the Prime Minister Irene St. Croix visited NPC offices in Castries.

“We must look carefully at transfers and determine whether the performance of statutory bodies and affiliated agencies justifies continued support of these agencies. There may be instances where a merger of agencies, or an elimination or reduction of transfers is the most suitable option. In some cases, the environment has evolved, and the purpose for the creation of these agencies no longer exists. In other instances, agencies may be better placed to operate as private institutions and allow market forces to set rates and determine the true cost of operations. This is no easy task, but is a necessary part of the journey to exercising fiscal discipline and reducing our debt burden.” – Prime Minister Hon. Allen Chastanet, 2017/18 Budget Address.

The government spent annually on average EC $1.2 million dollars between 2014/15 – 2017/18 to run the NPC which brought in just over EC $460,000 in revenue each year for the same period.  The NPC has been in operation for decades printing state records and documents. There are a number of workers currently employed at NPC. Restructuring could cause job loss. 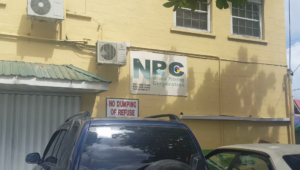 Cabinet Secretary Ben Emmanuel downplayed the possibility of a private sector takeover of the NPC and, disclosed a decision on the fate of long running state entity has not been concluded. [Watch video.]

The Prime Minister singled out other state backed / statutory agencies including Radio Saint Lucia, Saint Postal Service, Saint Lucia Fish Marketing Corporation, Saint Lucia Marketing Board and the Supply Warehouse  in the 2017/18 Budget address, which each can be merged, eliminated or incur significant budget cuts. Funding for the Saint Lucia National Trust was zeroed from an annual subvention of EC $700,000. 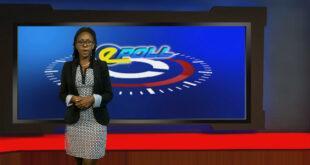