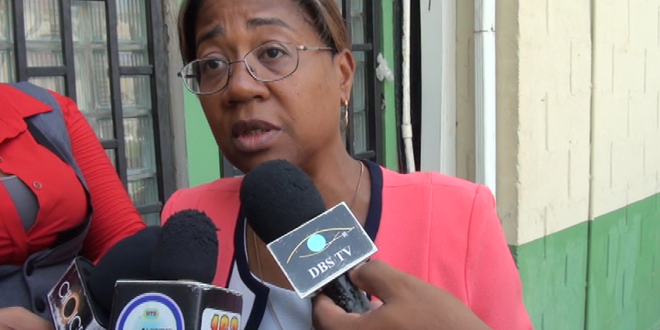 HTS News4orce understands that preliminary repair estimates ranged from more than $500,000 in 2010, to more than $7 million dollars by 2011.

To date, more than $100 million dollars in taxpayer money and grants have been spent on St. Jude Hospital.

Within months of assuming Office in June 2016, the UWP Administration led by Allen Chastanet halted all construction. Economic Development Minister Guy Joseph authorized FDL Consults to conduct a technical audit to understand the delays holding up the completion of St. Jude.

News4orce obtained a leaked copy of the more than 300 page FDL technical audit.

Additionally, the report alleges approval from / by the Development Control Authority [DCA] has not been granted for construction at the current site.

On the sidelines of a Senate Sitting, Health Minister Isaac told local reporters reconstruction plans had been ‘deviated’ and noted that the current building ‘does not conform’ to global standards.  The Health Minister suggested the government may not have a choice other than to demolish the hospital building.

Senator Isaac said the government is ‘not sure’ where additional revenue will come from to undertake rebuilding St. Jude Hospital. [Watch video]