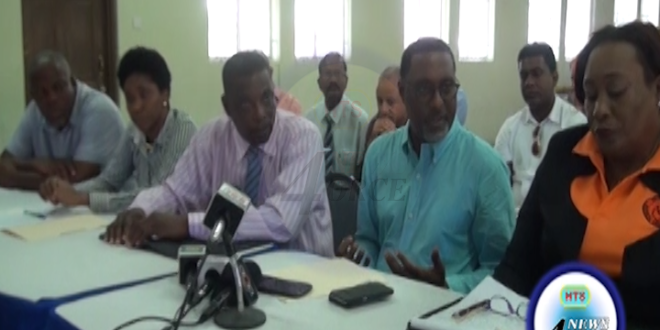 GIS – GOVERNMENT AIMS TO SUSTAIN A CLIMATE OF INDUSTRIAL PEACE AND RESPONSIBILITY.

Moves are afoot to improve the country`s industrial and labour climate for the benefit of both employees and employers.

The Department of Labour is also working on the establishment of a National Advisory Tripartite Council made up of an equal number of government representatives, trade unions and employers organisations. The council`s main responsibility is to advise government on measures to be implemented to perpetuate and sustain a proper climate of industrial peace, tranquility and responsibility. This is important to advance national development and progress by citizens.

The National Advisory Tripartite Council will be set up with assistance from the International Labour Organisation`s regional office. It is scheduled to be launched later this year.

In addition, public education and awareness will be heightened about the country`s Labour Code, in order for citizens to better understand the benefits and how it is an important tool for the protection of the rights of employees and employers.