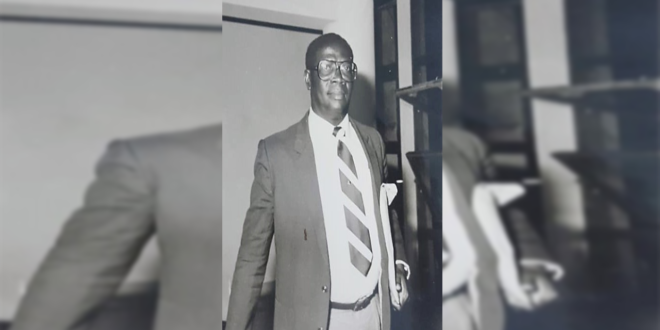 [Press Release] The Government of Saint Lucia extends condolences to the family of former Parliamentarian and Government Minister, Mr. Ferdinand Henry, who passed away on May 10th 2018 at the age of 76.

Mr. Henry is a former Member of Parliament for the Dennery North Constituency and was well known throughout the agricultural areas of Dennery. He worked extensively with the Agricultural Department of the Caribbean Development Bank. Mr. Henry also served as a parliamentary secretary in the Ministry of Health and is a former Minister for Agriculture, Lands, Fisheries, Forestry and Cooperatives.

Mr. Henry, born and educated in Dennery, was known as a hard worker and in 1979 he captured the Dennery North seat for the United Workers Party and held that seat through to 1992. He was a devoted and highly respected representative of the people.

The Government and People mourn his passing and extend deepest condolences to his wife, Mrs. Jacinta Rita Henry and his children, and to his other family members and friends.