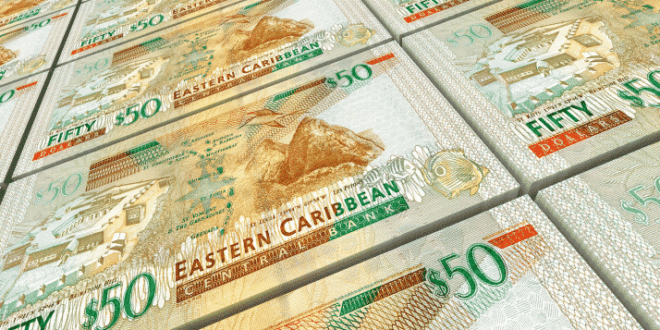 The government of St. Lucia and the public sector unions are in negotiations over the payment of salaries and wages.

This is a fall out from the economic shock of Covid-19 which has reduced government’s revenue to a trickle and puts its ability to meet its commitments, among them wages and salaries, in Jeopardy.

The government is proposing a payment of cash and bonds to the top tier of the public service, well-placed sources with knowledge of the negotiations tell the HTS NewsForce.

With the payment of April salaries scheduled to be paid next week, the uncertainty is said to be placing pressure on both parties to find a solution.

The house of assembly is scheduled to convene on Tuesday 21st April, there is word around parliamentary circles that suggests that the adjustment in salaries is one of the matters being considered for scheduling on the order paper.

Up to news time Monday the order paper for Tuesday’s meeting had not been circulated.

The force of legislation is one of the options opened to government in the event that it cannot reach common ground with the public sector unions over the adjustments of salaries.