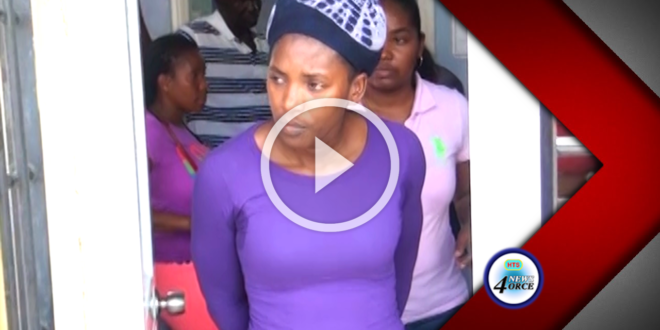 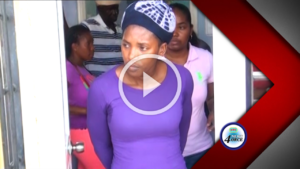 On Thursday, April 13th, 2017, 34-year-old Leandra Pierre of Goodlands, Castries was formally charged for causing the death of 39-year-old Cletus Edward of the same address.
On Sunday, April 9th, 2017, Cletus Edwards succumbed to injuries sustained during an altercation at his residence.
According to police, a post mortem examination conducted upon his body by Dr. Heather Emmanuel, determined the cause of death was cardiac tamponade, secondary to stab wound to the chest.
Leandra Pierre appeared before the first district court in Castries for a bail hearing and was remanded in custody until Thursday, May 11th, 2017.