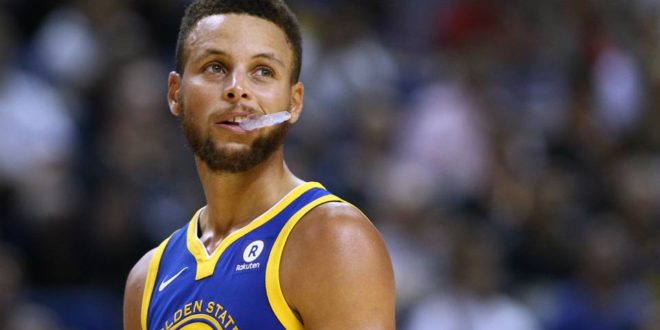 An MRI in Charlotte, North Carolina, found no structural damage. The Warriors plan to re-evaluate Curry’s sprain in two weeks.

The injury occurred as Curry and Pelicans guard E’Twaun Moore got tangled up with just about a minute left in regulation Monday night at New Orleans. 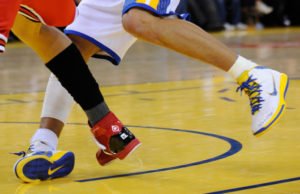 “It was a dumb play because I tried to go for a steal,” Curry said after the Warriors’ 125-115 victory. “And then obviously, it was just a bang-bang [play]. I got caught on E’Twaun’s shoe as I went by him and couldn’t catch myself. So obviously it hurt, but wanted to kind of get back here, get ice on it and get the rehab process started as soon as possible.”

X-rays taken after the game were negative, but Curry left New Orleans’ Smoothie King Center in a walking boot and on crutches.

The injury means Curry won’t face his hometown Charlotte Hornets on Wednesday night. But on Tuesday, he was able to return to Davidson, where he starred in college, and watch the Wildcats down VMI, 74-51.