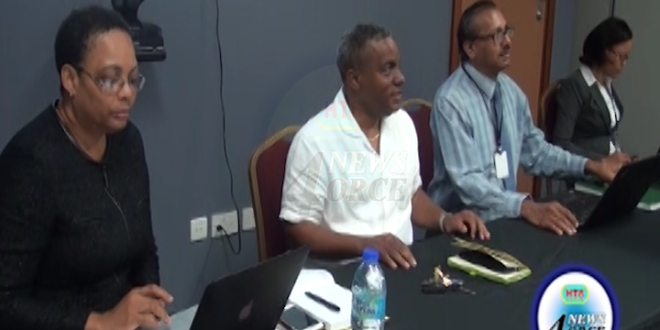 The Finance Ministry’s presentation on the economy at the Administrative Financial Complex on April 6th may signal the start of talks between the Government Negotiating Team and Trade Union Federation.

Chairman Vern Gill indicated that the team was awaiting a report from the Finance Ministry before the beginning talks on a new collective agreement with public sector Unions.

The report on the state of the economy could set the tone for the direction of negotiations. Public sector unions have already begun submitting their proposals.

The last round of negotiations with government covered the period April 2013 to March 2016.