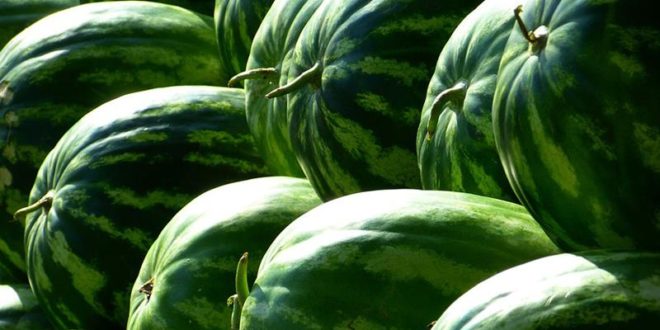 The Ministry of Agriculture is revising its import substitution plan in order to reduce the food import bill and boost the income of local farmers.

“The current Minister of Agriculture is very adamant that we can, and we must, make a dent in terms of reducing imports. So you’ve heard him say that we’ve identified seven major crops of which we are still importing large quantities: pineapples, cabbages, tomatoes, bell peppers, lettuce, cantaloupes, and watermelons. With these crops we are looking at finding ways [to increase production] and farmers to get involved. So we’ve started what we called a crop directory.”

The crop directory lists the producers of certain crops, their quantities, and harvest periods.

“So what we have done is taken that information and we started a crop directory that lists the producers of certain crops, what quantities and what time of year. Now that we’re almost nearing the completion of the data gathering stage, we will meet with those persons and find out whether there’s potential for them to grow more than what they currently provide. We’re also going to meet with the buyers.

“The plan also takes into account the maintenance of the islands 300 greenhouses. There was a 2009 greenhouse survey. We’ve viewed the results and are in the process of assessing the state of upkeep and use of the greenhouses, and what additions they might need because we have recognized that in order to effectively meet those demands, we need to be able to use those structures.”

Mr Jn Baptiste said the department endeavors to lessen foreign spending, and provide farmers an opportunity to earn a portion of what is being spent on imports.

“In this revised import substitution plan, there are lots of crops that are available to be grown, but the ones we mentioned are the ones we are importing in significant quantities,” he said. “We really want to take steps to try to give our farmers an opportunity to take a small share of what is being imported. We cannot force the local buyers to buy from us, but we can help them see the opportunity in sustaining livelihoods. This is about keeping money in people’s pockets.”

2017-08-22
Previous Crown Lands Office Sensitizes Public on ‘correct procedures’ for Development of Crown Property
Next GIS:CONSIDERATION IS BEING GIVEN TO THE CHOC LANDS, RIVER DOREE, BOIS JOLIE IN DENNERY, AND BELAIRE IN ROSEAU.