Home / News Updates / GIS:CONSIDERATION IS BEING GIVEN TO THE CHOC LANDS, RIVER DOREE, BOIS JOLIE IN DENNERY, AND BELAIRE IN ROSEAU. 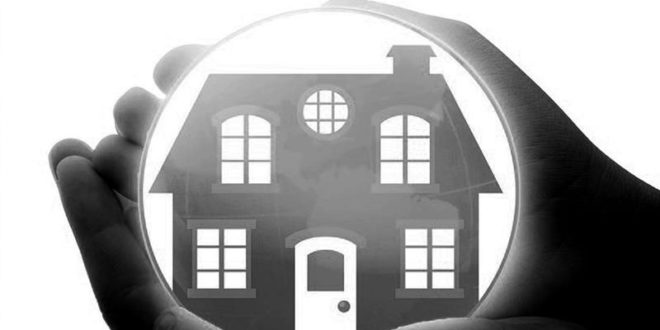 GIS:CONSIDERATION IS BEING GIVEN TO THE CHOC LANDS, RIVER DOREE, BOIS JOLIE IN DENNERY, AND BELAIRE IN ROSEAU.

Several housing projects are underway, making land and house acquisition a reality for many Saint Lucians.

This, according to Housing Minister Hon. Guy Joseph, at the recently unveiled residential development at Forestierre. Minister Joseph said the government will be undertaking similar developments in several constituencies, with consideration currently being given to developing areas such as the Choc lands, River Doree, Bois Jolie in Dennery, and Belaire in Roseau.

“I want you to know that we have a mandate. We want to make housing and land as affordable as possible,” he said.

Chairman of the National Housing Corporation (NHC), Timothy Mangal, said the Forestierre Housing Project will be the first project that is expected to be transferred to the Ministry of Infrastructure.

“The Ministry of Infrastructure will be taking over this development thereby relieving the NHC of all it responsibilities for further [infrastructural and road] maintenance,” he explained.

The Housing Minister, who is also the district representative for the Castries south east constituency of which Forestierre is a part, expressed the view that the Forestierre housing development should be given an appropriate name. As such, it is his intention in the new school term to run a competition among students for a suitable name.