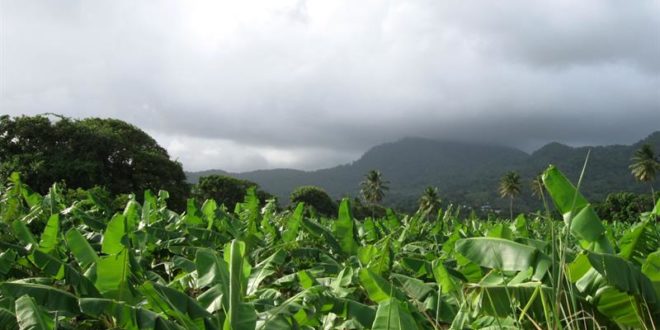 The Ministry of Agriculture has identified two possible locations to pilot a land bank project.

Agricultural crown lands in Babonneau and Mabouya Valley have been chosen as the ideal locations to pilot the project, currently underway within the Ministry of Agriculture.

Kwesi Goddard, Agricultural Engineer connected to the project, said the first point of action was to sensitize major stakeholders and national counterparts.

“We’ve had an inception workshop to bring together heads, farmers and potential land users, to get everyone on the same page, and identify the challenges that may limit us from achieving the stated goals. This is one of the first things, to get everyone on board, following which we will have the input of the majority into the proper design of the project.”

The second point of action was to identify the pilot areas.

“So we’ve just begun and we’ve identified two pilot areas – one pilot area in region two in Babonneau, and another pilot area in region three, which is in Mabouya Valley. We’ve had some participatory role appraisals with farmers in regions two and three where farmers voiced their concerns and identified the issues they think would be a hindrance to the project. They also made reference to various uses they had in mind. They really supported the project in that sense, and said the initiative was very timely.”

The project seeks to first identify and assess crown lands for agricultural use, and then move on to evaluate privately owned lands.