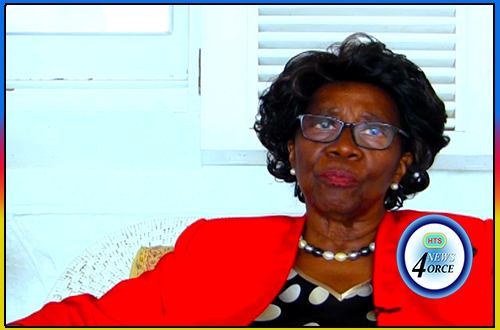 Her Excellency Dame Calliopa Pearlette Louisy may have delivered her final address to the nation as Governor General on December 20 when she officially announced her retirement.

The announcement came weeks after speculation arose on her future in the Constitutional post. HTS News4orce first broke news on the Her Excellency’s imminent departure in November. Sources disclosed that Saint Lucia’s longest serving Governor General had been asked to demit office in December. Various State officials including the Prime Minister when probed by News4orce declined to comment on the Governor General’s fate.

In her televised address, Dame Pearlette Louisy surmised her 20 year tenure as Saint Lucia’s Head of State and offered her thanks to the public.

Her successor has not been named.

2017-12-20
Previous Gunman Executes Maynard Hill Resident, Homicide 55
Next Kendal John’s “Who are you?” doc. on Saint Lucian culture and heritage can be the Christmas gift this holiday season