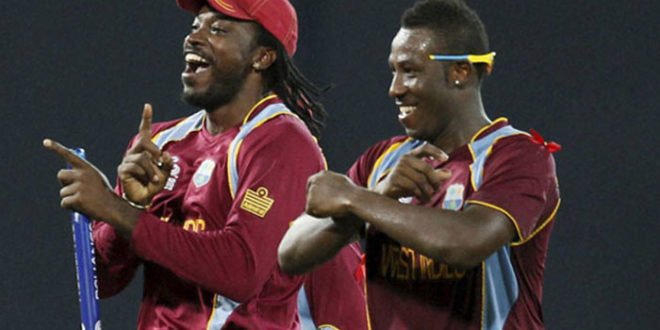 DUBAI, United Arab Emirates (CMC) — West Indies superstars Chris Gayle and Andre Russell have been drafted as ‘icons’ for their respective franchises in the Afghanistan Premier League which bowls off next month.

In the draft staged here Monday, Balkh picked up the veteran Gayle as their icon player while Nangarhar snatched up all-rounder Russell.

The duo are the only West Indies players involved in the inaugural tournament which runs from October 5-21 at the Sharjah Cricket Stadium.

Though in the twilight of his career, Gayle remains a highly sought-after player on the global T20 circuit. The Jamaican, who turns 39 in 10 days, holds the record for the most career T20 runs with 11,711 and the most centuries with 21.

Russell, meanwhile, is also viewed as a prized asset in the T20 format, where his explosive lower order batting, steady medium pace and outstanding fielding has earned him contracts in nearly every league across the world.

Both players are currently campaigning in the Caribbean Premier League which wraps up Sunday in Port of Spain.

Exciting leg-spinner Rashid Khan will lead Kabul as their icon with New Zealand batting star Brendon McCullum named as the ‘icon’ for Kandahar.

Each of the five franchises was expected to choose between 17 and 20 players, with five compulsory overseas players.