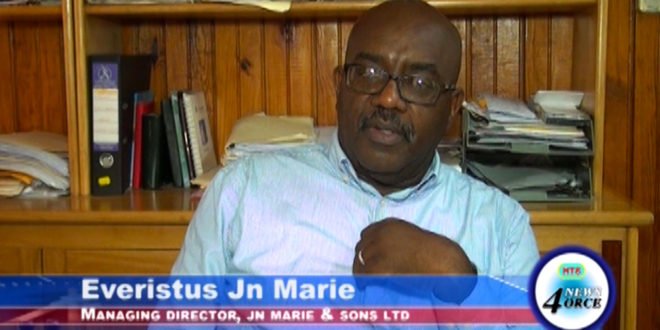 Consumers can expect a ‘significant’ increase in the price of gas from July, 2017.
That’s according to petroleum dealer Everistus Jn Marie who says while government’s announced hike in the excise tax on fuel has not taken effect as scheduled in June, all indicators point to the $1.50 increase starting in July.
Jn Marie says the local increase could very well be compounded by external factors, as oil producing nations have already indicated that they are getting set to reduce oil and gas production.