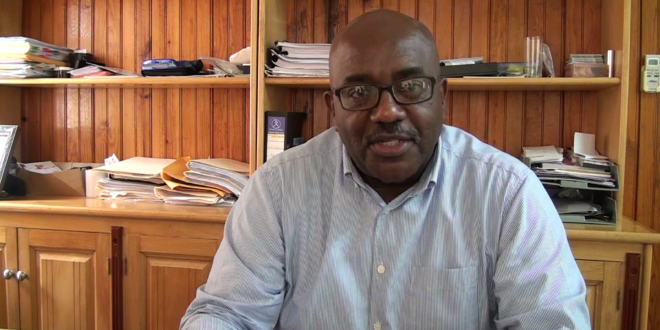 In April 2017, the Allen Chastanet Administration imposed an additional 60% tax on petroleum imports, increasing the rate from EC $2.50 per gallon to EC $4.00 per gallon. According to a government statement, the revised tax measure is,

“Due to the global financial situation, the Government of Saint Lucia is structuring its policy to limit the number of loans taken to repair and rehabilitate the island’s road network.”

The Ex-Petrol Dealers Association president expects the 60% or EC $1.50 tax increase on petrol products to impact the costs of goods and services. Listen below.