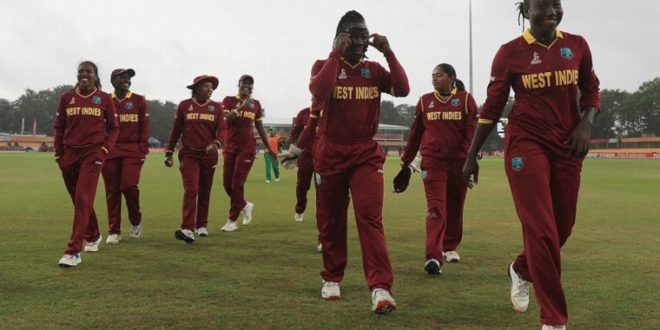 Cricket West Indies (CWI) have announced the removal of the women’s management – coach Vasbert Drakes and his assistants Ezra Moseley and Stuart Williams – that oversaw a poor World Cup campaign in England, where they finished sixth among eight teams.

CWI hopes to set up a new management support structure ahead of the home series against Sri Lanka starting on October 4. In the interim, former West Indies A coach Hendy Springer will take over the role with former batsman Gus Logie set to assist him.

“The process will start with the search for a new head coach and an interim management team will be in place for the short term,” a CWI release stated.

West Indies only managed wins against Sri Lanka and Pakistan, sides that finished below them, at the World Cup. West Indies also slumped to their second-lowest total in women’s ODIs, when they were bowled out for 48 against South Africa.

An 18-member squad will be selected for a conditioning camp from September 25 to October 4, after which the squad for the home series will be picked.

2017-09-13
Previous Irma’s Invoice for the Caribbean – US$12.75 bn
Next Saint Lucia Internationally Ranked as a High Quality Nationality in a Just Released Global Report