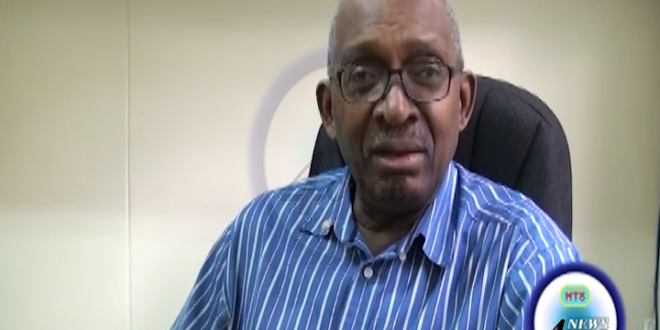 As the C-word debate rages on, a local chartered accountant alleges that references to race are part of the opposition Saint Labour Party’s DNA.
At a November 26th protest rally Opposition Senator Guibion Ferdinand used a 19th century term for an indentured laborer of Indian decent to describe Castries Southeast MP Guy Joseph.
The Economic Development Minister took exception to the term which sparked national debate.

2017-12-21
Previous Kendal John’s “Who are you?” doc. on Saint Lucian culture and heritage can be the Christmas gift this holiday season
Next HOMICIDE #55, MAN GUNNED DOWN IN MAYNARD HILL