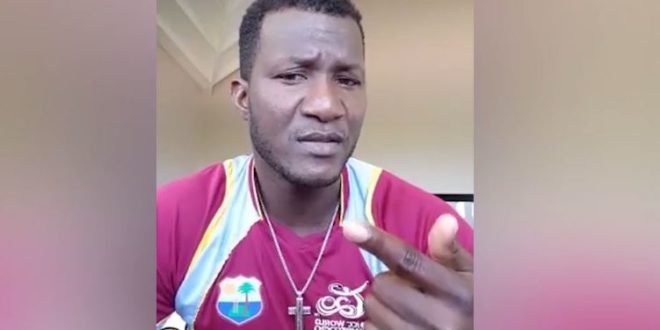 St. Lucia’s Daren Sammy took to social media early Wednesday to again, voice his displeasure with the president of Cricket West Indies, Dave Cameron. Sammy believes the past six years of Cameron’s leadership was self-serving, and not about the development of the Sport. He also noted the closure of the high performance center, the abandoned tour of India, and the disrespect towards Chris Gayle in 2015. The former T20 captain said to over 200,000 of his followers that he fully endorses Ricky Skerritt for president and Kishore Shallow for vice president. More in this report.