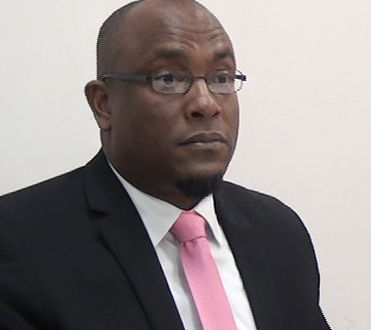 Opposition Spokesman on Youth and Sports

The Saint Lucia Labour Party wishes to congratulate/salute the commendable performances of the young sportsmen and women who recently represented Saint Lucia in competitions abroad.

Special mention must be made of Julien Alfred who won our country’s first international sprint gold medal at the Commonwealth Youth Games held in the Bahamas recently. Also deserving of our commendations are the members of the Beach Soccer Team who also captured gold at the Commonwealth Youth Games in the Bahamas by defeating Trinidad & Tobago in the final.

The second place finish for team Saint Lucia at the just concluded Windward Islands School games is also commendable although a championship win is long overdue.

Notwithstanding the forgoing, the Saint Lucia Labour Party is deeply concerned about the rapid deterioration of the island’s sporting facilities and the lack of maintenance of those facilities particularly community sporting infrastructure.

Since discontinuing the Playing Field Maintenance Program, playing fields and playgrounds all over the islands are once again in a state of abandonment as obtained during the reign of the UWP during the period 2006 to 2011.

The convergence of thousands of community residents on playing facilities on weekends in particular, has given way to overgrown and abandoned playing fields being foraged by small ruminants. This is totally unacceptable for a government which promised so much to the youth. This government has the largest cabinet in the history of our country, from which three ministers have been assigned to the portfolio of Youth Development and Sports.

The Saint Lucia Labour Party urges the Allen Chastanet government to stop paying lip service to the young sports men and women of our country and deliver on the promises it made during the election campaign of 2016.