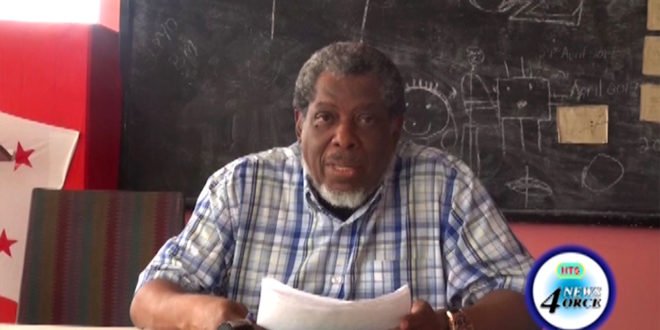 Former RSL Gm Speaks Out On Talk Of Closure

Former general manager of Radio Saint Lucia Winston Springer senior is mystified by the UWP administration’s decision to shut down the nation’s station.

The ex-vice president of the Caribbean Broadcasting Union describes the move as a huge mistake.

He believes that the decision is indicative of a misguided corporate style ideology, driven by a lack of appreciation of a public good.