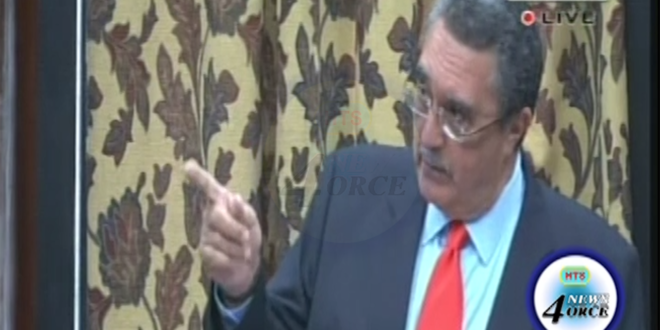 Former Prime Minister Dr. Kenny Anthony says he is ready to proceed with legal action against the Desert Star Holdings (DSH) development.
The proposed US$2.6 billion investment has been at the centre of controversy since the project was unveiled in 2016.
The Opposition Saint Lucia Labour Party has pledged to maintain the pressure on the Allen-Chastanet Administration, until the mega DSH project is re-negotiated.
Critics of the project say it would exploit the people of Vieux Fort; taking away lands from residents and putting the livelihoods of farmers and small business owners in jeopardy. They have also cited environmental concerns.