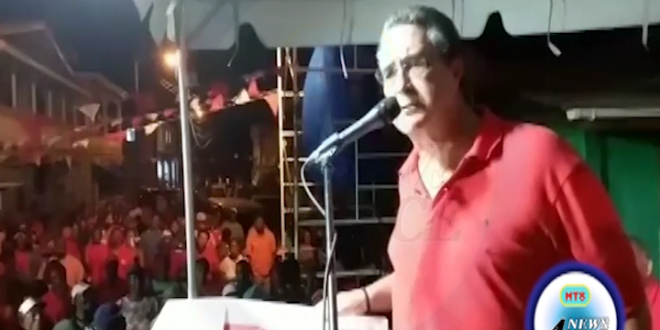 In an address in Soufriere on 6 June, the Vieux Fort South MP zeroed in on current issues such as fuel prices, the cost of living and the incomplete St. Jude Hospital, as evidence of an administration steering the country in the wrong direction.