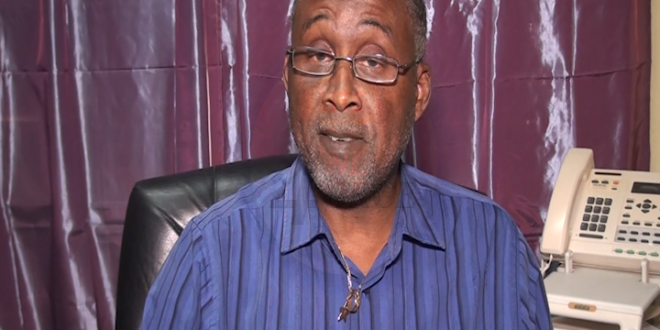 The issue of Dr. Ubaldus Raymond may not be done and dusted. The investigation into the scandal is proceeding apace. However, on the issue of his dismissal, the former president of the senate Claudius Francis says the government has handled the matter incorrectly, as far as the highest law of the land – the constitution is concerned.