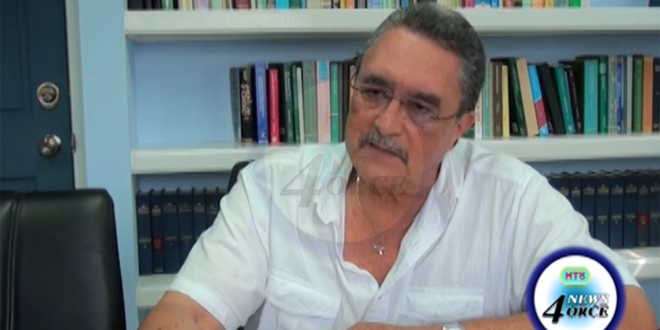 I have taken note that in several postings on Facebook and other social media, Ms. Kernisha Flavien, Public Relations Officer of the United Workers Party, wrote as follows:

“Kenny Anthony and the Labour Party continues to push a message of hatred, division and desperation all in an attempt to stop Saint Lucia from rising out of the economic disaster that he and his government left. Are Kenny and company responsible for giving orders to attempt to burn the Soufriere Hospital and equipment at the DSH construction site? What will they attempt to sabotage next? #Lock Them UP”.

This statement appeared on the UWP (Saint Lucia) website, the site of the “Citizens for Accountability & Progress (CAP), the UWP affiliated group UnitedPac as well as a so-called UnitedPac Conservative Movement. It was also shared and posted in language highly injurious and condemnatory of me by several other individuals on the social media with known UWP connections. The statements have also been reproduced on some social media outlets.

These statements are false, scurrilous, malicious and defamatory. In the circumstances, I want to make it absolutely clear to Ms. Flavien and the United Workers Party that I intend to take legal action to give them the opportunity to prove their allegations.”