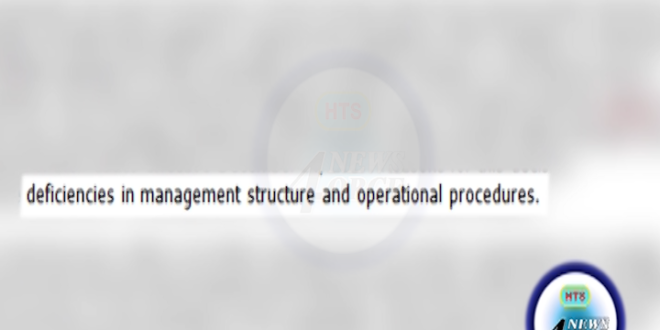 This comes on the heels of a press release from the organisation dated December 16th indicating that, apart from the election of a new board, major personnel changes were being made.