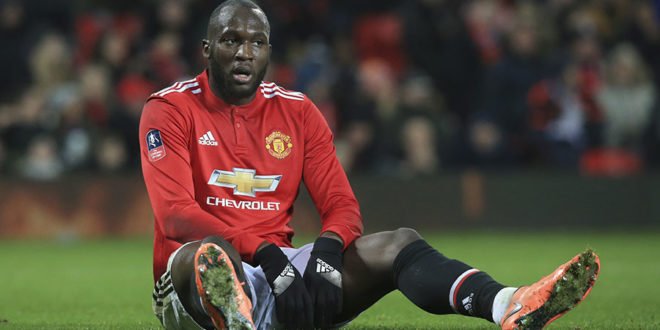 RT- Belgian striker Romelu Lukaku will seek legal advice after the majority shareholder of former club Everton said ‘voodoo’ was responsible for him leaving the club.

Billionaire businessman Farhad Moshiri made the comments during a club general meeting on Tuesday, saying that the 24-year-old was all set to sign a contract extension with Everton before a chance phone call from his mother.

“If I tell you what we offered him, you won’t believe it, and we offered him an even better deal,” Moshiri said when answering questions on Lukaku’s exit.

“His agent came to Finch Farm (Everton’s training ground) to sign the contract then Lukaku phones his mother and there was a pilgrimage to Africa and some sort of voodoo that says he had to sign for Chelsea. What can you do?”

Lukaku had reportedly been a summer transfer target for Chelsea before Manchester United swooped to seal his £75 million ($100 million) move to Old Trafford.

According to the BBC, the comments have upset and angered the player, who is a practising Roman Catholic.

“Romelu’s decision had nothing to do with voodoo,” a spokesman for Lukaku said. “He distances himself from these beliefs and this statement and will now see what judicial steps can be taken in relation to them.”

A representative for the player added: “Romelu is very Catholic and voodoo is not part of his life or his beliefs. He simply had no faith in Everton and no confidence in Mr Moshiri’s project. That is why he did not want to sign on any condition.”