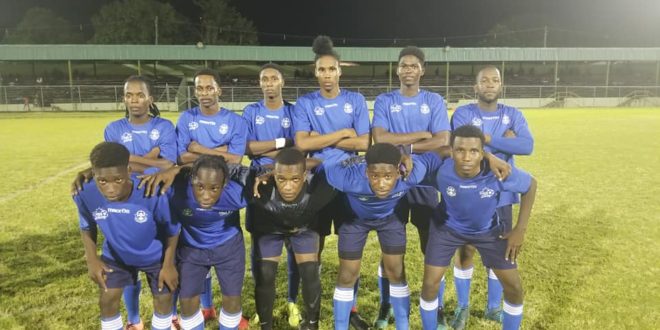 The St. Lucia Football Association’s Island Cup kicked off on Saturday with 4 matches.

In the second game, Kenvie Polius from team Dennery led his side to victory against Vieux Fort North with 1 goal in the 85th minute.

For the 2nd game, Gros Islet defeated Laborie 3-2. The goal scorers for Jean Gros Islet were Tev Lawrence in the 5th and 19th minutes, and Laborie with an own goal in the 30th minute.

The goal scorers for Laborie were Darell Francis in the 15th and Imyran Marshall in the 47th.