Days after party chairman Ezechiel Joseph announced the UWP’s preparedness for elections, former party chairman Michael Flood says the party’s house is not in order.
According to flood, a poll conducted nearly 5 months ago, indicates that the UWP is likely to lose the next elections under the leadership of Allen Chastanet. 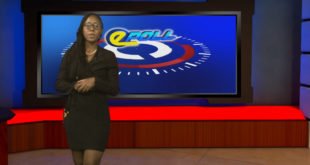 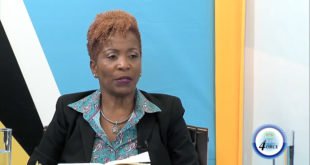 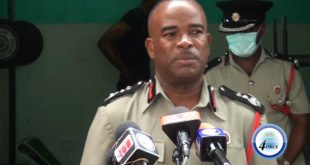 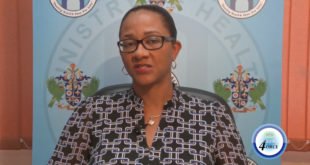