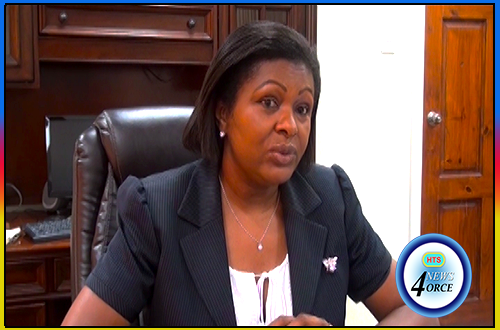 Former gender affairs minister and women’s rights activist Sarah Flood-Beaubrun while remaining resolute in her conservative values says she will not impose them on the Saint Lucian Public.
Flood-Beaubrun held the portfolio of health & gender relations during 1997 to 2004.
However, an amendment to the criminal code to allow abortion in specific instances led to a rift between the pro-lifer and her then cabinet colleagues.
Over the years, she remained a staunch defender of the right-to-life movement and family values.