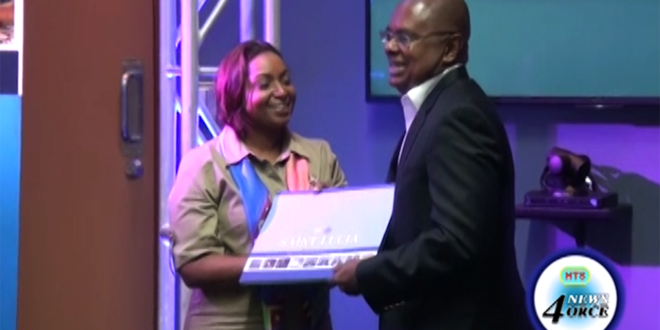 Former Sustainable Development Minister Dr. James Fletcher says the publication “the united nations journey 1979 to 2016” is an excellent gift to the nation.

It was launched on January 15th to coincide with the annual observance of the Nobel Laureate Festival.

Dr. Fletcher says it is a testament to St. Lucia’s influence in the international community.

Dr. Fletcher says the book should serve as a reminder that Saint Lucia has a responsibility to continue to advocate on behalf of Small Island Developing States.

The limited print edition of ‘The United Nations journey 1979 to 2016’ will be available at the national archives, central library and the Sir Arthur Lewis Community College library among other venues, free of charge.