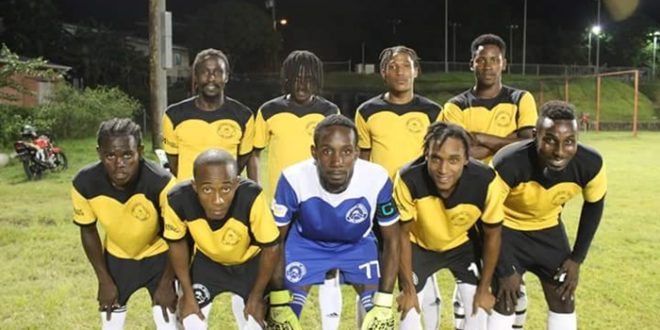 (PRESS RELEASE) – 2017 title decider has gone down to this last game which makes it one of the most important first division 2017 games.

It’s a North vs South encounter that promises to be mouth watering as both teams are filled with District and National Players, some as young as 17 years old.

Platinum FC will have a lot of work to do in defense to contain prolific goal scorer Troy Greenidge of Northern United who has scored two hat tricks in recent times and was crown Top Scorer for the Blackheart Inter-district Competition.

FRANCIS SAYS HE CAN BEAT KENNY ANTHONY AT THE POLLS

Senator Hermangild Francis has his eyes set on contesting the Vieux-Fort South seat. The constituency …