Home / Breaking News / FIREFIGHTERS AGREE TO GO BACK TO WORK 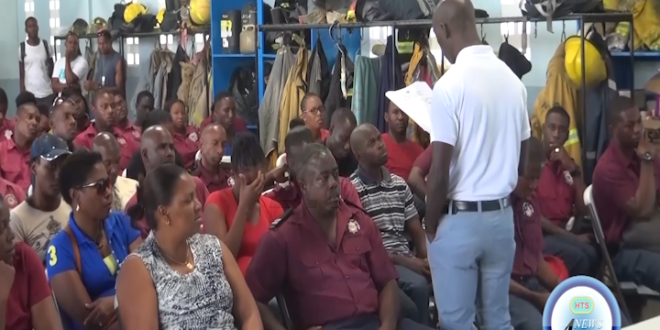 FIREFIGHTERS AGREE TO GO BACK TO WORK

Firefighters who have been on strike for almost two weeks, have agreed to return to work.  Their decision follows a recent meeting at the Dennery fire station.  They say they plan to write to Prime Minister Allen Chastanet, to outline the conditions under which they will resume duty. 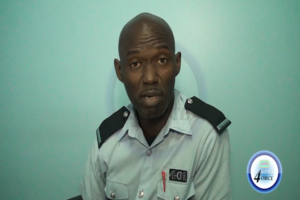 Reports indicate that the Fire Service Association has been assured that the uncertainty of officers who are on contract will be addressed and that those on probation would get temporary employment.  These two assurances have led to the officers’ decision to end the strike, while the government addresses their other longstanding concerns.